Cryptocurrencies have made it to the top news due to the unprecedented rise of Bitcoin’s market capitalization. Amidst speculative hype, it is worth to remember that there is a real technology behind the scene, namely, the blockchain. The blockchain as a technological paradigm has diverse applications going far beyond volatile cryptocurrency markets, including smart grids and electricity markets in general. The Brooklyn Microgrid project has been promoted by the international media as a showcase for blockchain usage in smart grids. Taking a closer look at the topic reveals an exuberant cavalcade of companies and non-profit organizations doing microgrids, promoting investments in the green energy sector or plotting to revolutionize the worldwide electricity markets. All this by virtue of blockchain and the upcoming Internet of Agreements. 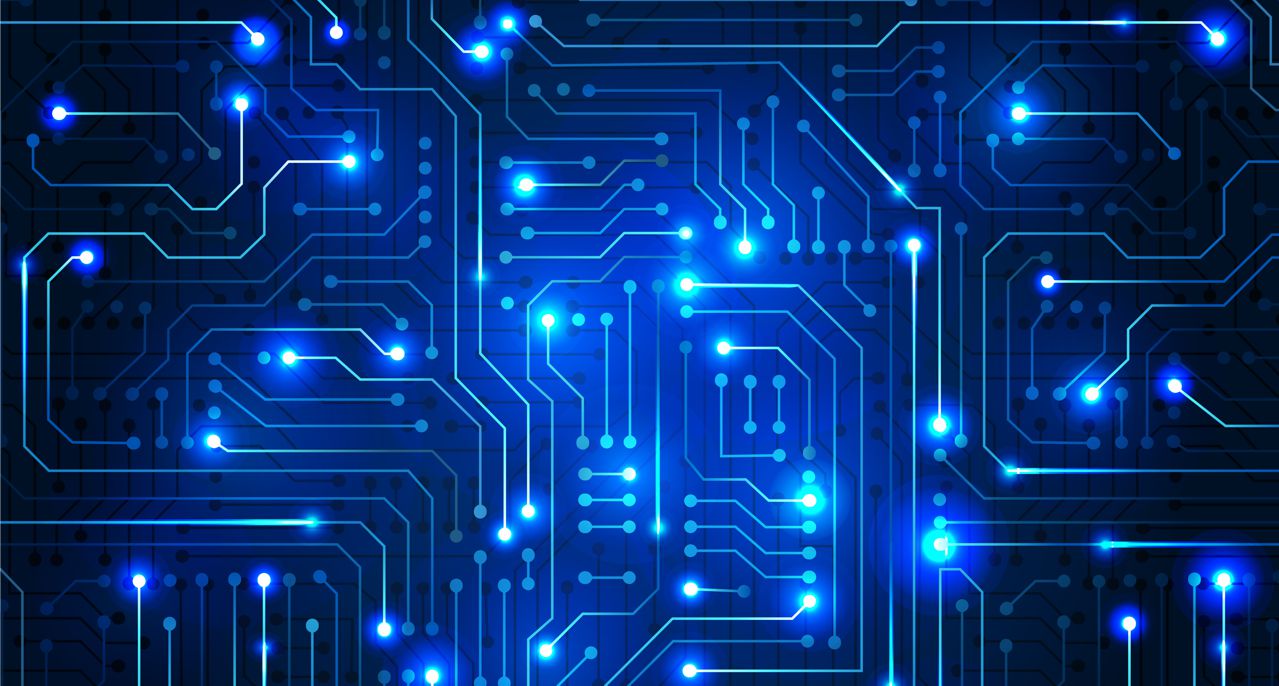 Let’s start with a brief, simplified explanation of what the blockchain is and how it works. As the name implies, there are blocks, which are immutable entities containing some useful information (financial transactions in the case of Bitcoin). The immutability is achieved by cryptographic protection. The blocks are chained together, also forming an immutable structure, since each block contains a link to the previous one, except for the first block. Physically, the system runs as Peer-to-Peer (P2P) network, and each participant stores its own copy of blockchain. The metaphor of calling participants miners is inspired by resource consuming process of solving the cryptographic puzzle called Proof-of-Work. A new block is created only when valid Proof-of-Work is obtained by some lucky miner. Each peer validates blocks obtained by other peers before adding it to own blockchain by checking whether the puzzle was solved correctly.

Even put simply, the system looks rather complex, so what are the benefits the design described above has? First, it is reliability: since every miner keeps its own version of the blockchain, then even the failure of multiple nodes cannot harm the system. Second, it achieves distributed consensus, meaning that eventually, all nodes will share the same view of events. Third, blockchain may serve as a source of trust, removing centralized third-party authorities, thus enabling disintermediation. This is especially relevant for smart contracts, which can be securely executed on the blockchain.

So far, we saw only the bright side of things, but there are drawbacks too. The most publicized problem of Bitcoin is its vast energy consumption. Luckily, it can be tackled by the transition from Proof-of-Work to Proof-of-Stake. The latter does not rely on computational power but instead evaluates the commitment of users to the system, which can be practically measured for example by the number of tokens being in the participant’s possession. To make things worse, blockchain is subject to security vulnerability: so-called 51% attack, relating to the situation where more than a half of critical resources (in the case of Bitcoin it is the computational power) falls into hands of the malicious entity. The flaw is essentially by design, and there is no fix. However, given the level of decentralization in the existing blockchain networks, this is considered as an improbable event, and the threat remains as a subject of theoretical speculations. 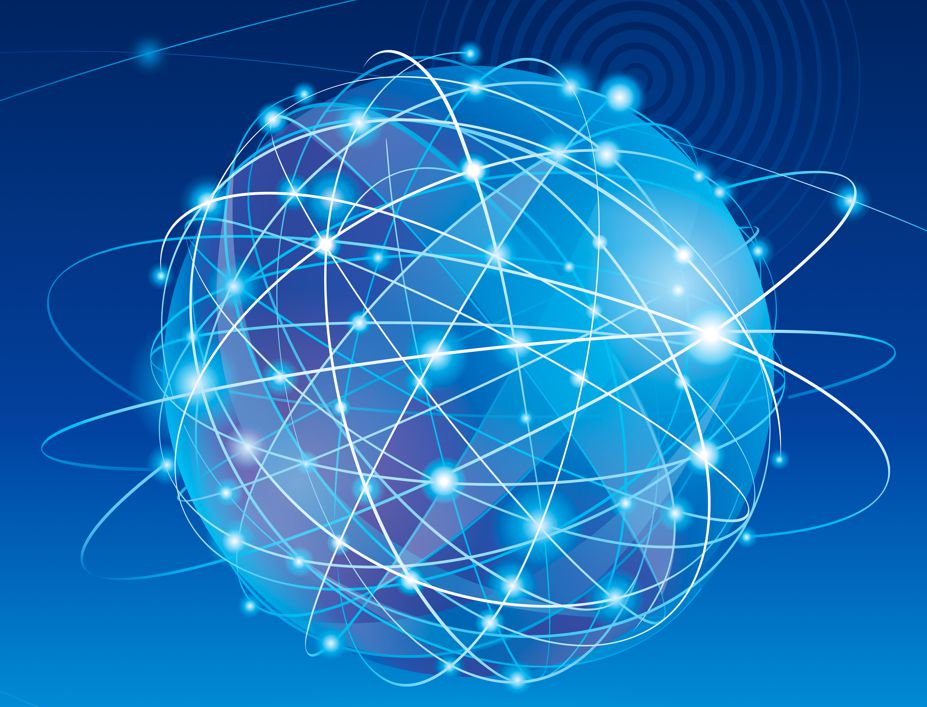 Finally, we return to our topic by posing a question: is there a killer app for blockchain in electric power distribution? The answer is affirmative, and currently, this seems to be a microgrid: small-scale ecosystem, where members of community consume renewable energy produced by other members, so-called prosumers. Trading electricity locally helps to avoid losses in electric power transmission and improves economic welfare. At such a scale it would be expensive and cumbersome to rely on some trusted third party for bookkeeping, so blockchain comes naturally into the picture, providing distributed ledger service. With blockchain, the trusted leader of the community does not have to run a microgrid control and accounting center at home, which in the case of failure would take the microgrid offline (and probably lose all the accounting data). Instead, every participant can run a node on a P2P network, and even failure of multiple such nodes would not cause the microgrid any harm. That is the feature that blockchain brings as a robust and fault-tolerant distributed system. Another important trait is transparency since all the accounting data stored in the blockchain is visible to all peers (if privacy is a concern, sensitive information can also be encrypted).

Viable Technology, not a Panacea

To summarize, what blockchain has to offer for electricity markets and smart grids? A glimpse at the recent developments in the field gives an unhesitating answer: a lot! There are successful companies such as LO3 Energy (the one behind the Brooklyn Microgrid), an Australian based Power Ledger that has issued the POWR token with current capitalization over 100 million US dollars. There are open foundations like SolarCoin, incentivizing solar energy production with cryptocurrency tokens, and DAISEE, which makes their open source technology available and envisions the Internet of Energy. There is Solar DAO, aiming to facilitate direct investments in the renewables. ImpactPPA plans to revolutionize the energy markets and is actively marketing their ICO (initial coin offering).

To cool it down, the situation has some resemblance with the Internet bubble of the late 1990s. Despite excellent looking marketing brochures, it is not always clear how the companies are planning to reach their goals and is there any real technology behind. Nevertheless, despite hype and turmoil, the Internet came to stay, and quotes of the stocks are reaching their heights again, this time not on promises but on solid revenues. Let’s see if the history will repeat itself.

In BCDC Cloud research team we study distributed systems and their impact on smart grids and energy field in general. Blockchain offers a new way to reach distributed consensus and provide reliability. These properties along with transparency made blockchain an attractive choice of technology for microgrids.