What is the electricity grid? 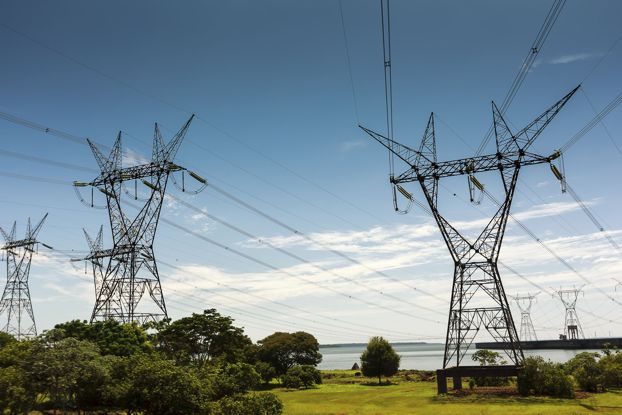 What is in the core of the electricity grid modernization process?

The modernization of electricity grids includes an increasing deployment of information and communication technology (ICT) devices to ”improve the efficiency” of the electricity interchange. The ICT-empowered grid is planned to provide the necessary capabilities to enhance the reliability of the energy infrastructure, decrease the impact of supply disruptions and also create new services. At the same time, a change in the way electricity is produced, distributed, managed and consumed is taking place. This includes the coexistence of big generators whose production is more predictable (i.e. nuclear and coal-based power plants), many small generators whose production depends on the weather and therefore more unpredictable (e.g. solar panels and windmills), self-sufficient micro-grids, more powerful storage devices and electric vehicles.

How the electricity system works nowadays?

It depends on where you are; the Brazilian power system is quite different from the Finnish one. So let me take the Finnish liberalized market, which is part of the NordPool, as an example of how electricity is usually interchanged.

A typical user (like me) needs to sign a contract with a retailer company to have access to electricity. This user then needs to pay for the services to that retailer, which in turn needs to inform the former about his/her consumption. Retailers in the market needs to buy electricity in wholesale market, where different large-scale agents (e.g. large producers and other retailers) trade electricity following the established regulations. The transactions are expected to respect the physical limitations of the grid itself (e.g. transmission lines’ maximum capacity or supply-demand matching); if this is not the case, disruptions and instabilities may, and probably will, happen. The system as whole is also subject to external variations. For example, in a extreme cold day the power demand tends to be very high, as it happened last winter in Finland.

How things are going to change?

With the modernization of the grid, the ”old” consumers may also become producers by using solar panels in their houses, while some of them may be also capable of storing electricity. New entities and behaviors will certainly emerge during the grid modernization process. For example, some users may decide to make a group to scale up their aggregate production to go to the wholesale market to buy electricity when the price is low, store it and then resell when the price is high. If this is the case, how this simple speculative behavior will change the power flows inside the grid? How the abstract market network affects, and is affected by, the physical power network? What are the consequences of an electricity market crisis (bubble) in the physical electricity grid and other related systems such as industries, houses, commerce, transportation and cities? What if other consumers built cooperatives only going to the market when needed? What if speculation and cooperativeness become the dominant behavior in the system? 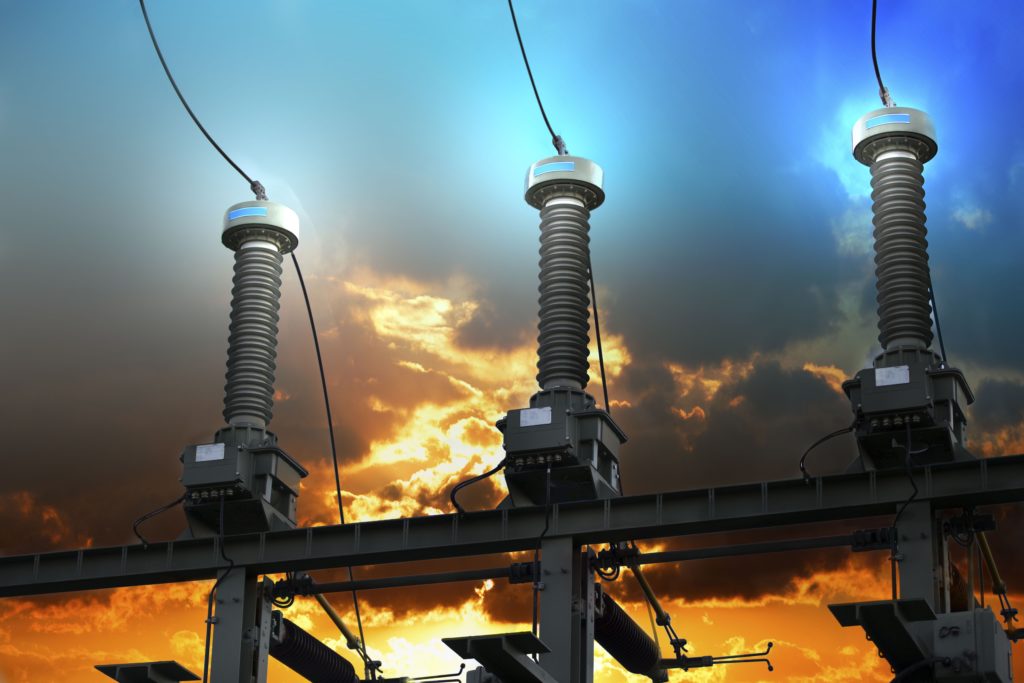 It is hard, I would say impossible, to answer those questions at this stage: we are living this process ourselves. This certainly makes the clouds dark. At the same, and because we are living the process, we can also be one determinant of how the electricity system will evolve. This is our bright cloud.

This is the goal of BCDC: we don’t know the future, but we can try to guide the modernization process. My argument is that technology and society shall be seen as a totality, or, in other words, neither technology nor policy alone can be designed in isolation. By acknowledging this, one can construct more effective tools to make the future clouds brighter and brighter…

This is the topic of my next post where I will try to answer the some of the provocative questions posed above. But I give you a hint: my approach will be based on a new entity: the so-called Virtual Utility. 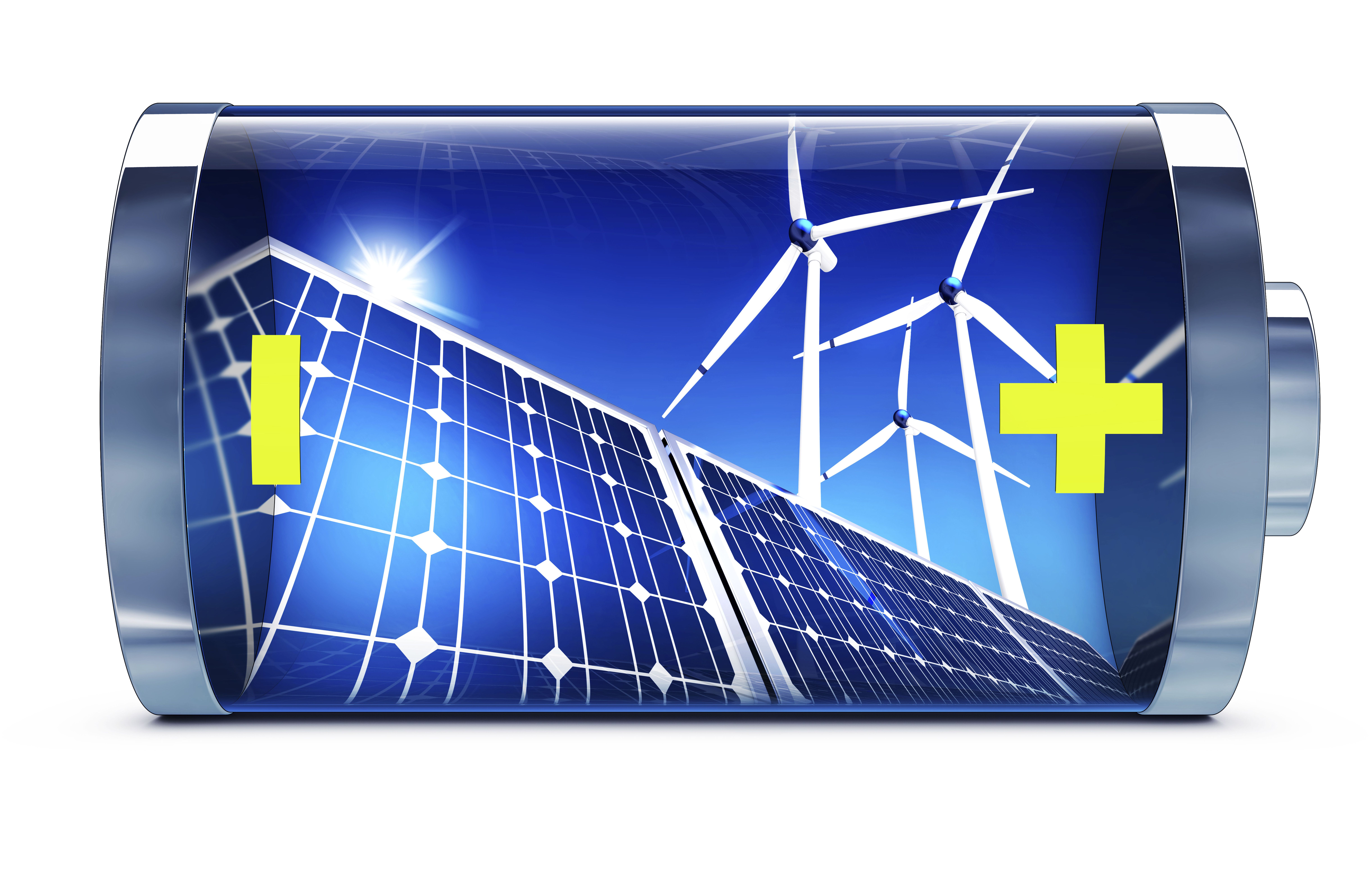